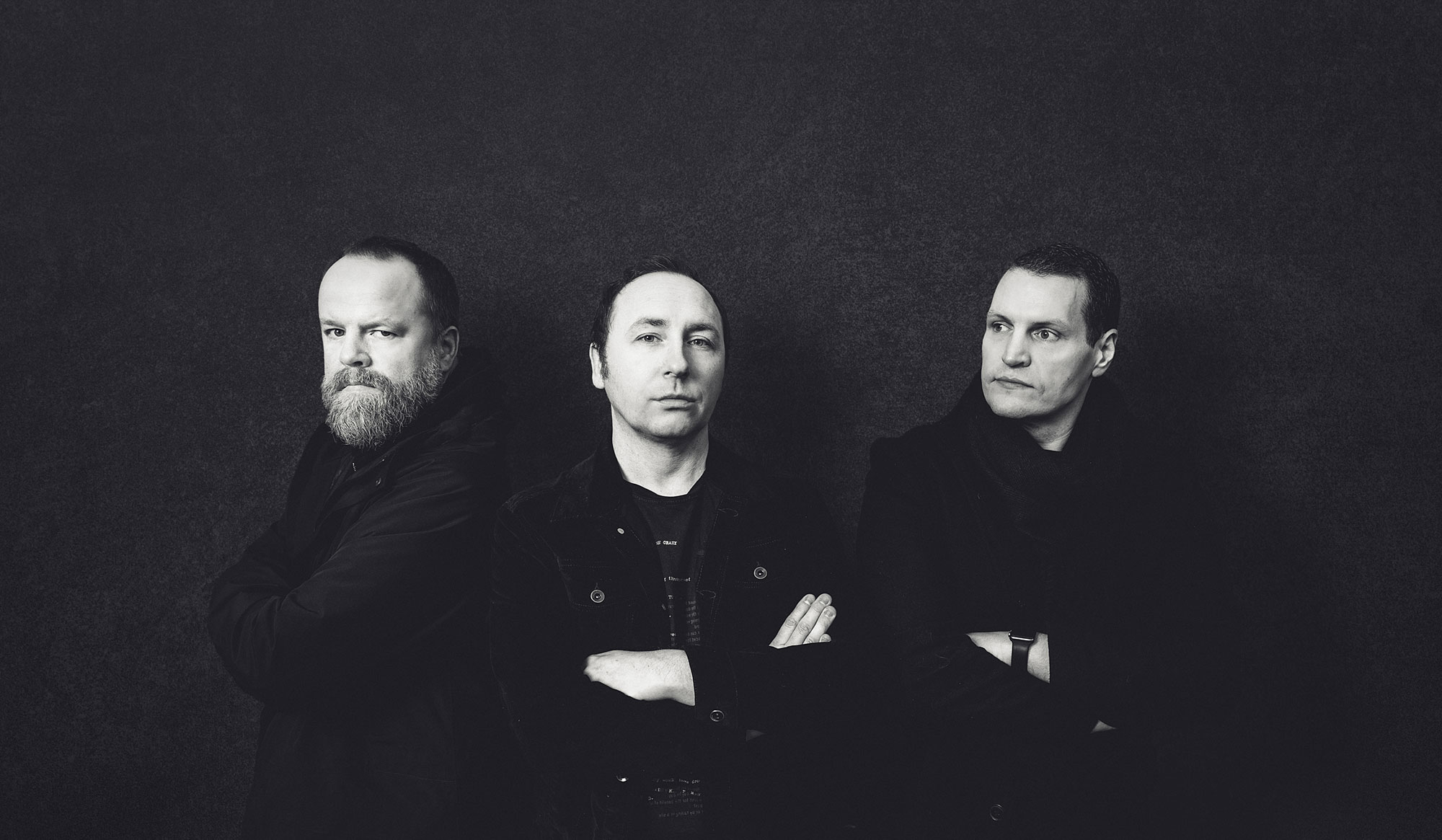 Airbag’s music is best described as scenic, epic rock, and their four hugely successful album releases has gained the band a solid following and reputation among both fans and the press. Formed in Norway in the mid 2000s, Airbag now frequent some of the biggest venues in Europe, are twice returning guests at the annual Cruise to the Edge festival in the US, and hailed as one of the most important bands to emerge from the Norwegian progressive scene over the past decades.

Airbag is hailed as one of the most important bands to emerge from the Norwegian progressive scene over the past decades. The band was formed in Oslo, Norway in the mid 2000s. A string of self produced EPs was offered for free on their website receiving nearly a quarter of a million downloads within a few months. In 2008 the band signed with the now prestigious Norwegian prog label Karisma Records.Airbag’s debut album, Identity, received several album of the year awards, with the single, Colours, reaching top 3 on Polish national radio. Their second album, All Rights Removed (Karisma Records 2011) saw a change in the line-up, with Henrik Bergan Fossum behind the drums. The album feature the epic seventeen minute long Homesick.

2012 saw Airbag touring and opening for Marillion. Over the years, the band has shared the stage with several prominent names in prog, including Yes, Saga, Anathema, Pineapple Thief and Riverside. Airbag frequent some of the biggest venues in Europe and are twice returning guests at the annual Cruise to the Edge in the US. The band’s next albums, The Greatest Show on Earth (Karisma Records 2013) and Disconnected (Karisma Records 2016) reveals a darker side of the band, with lyrics dealing with society’s destructive forces and the individual’s struggle to fit in. The ever current topics are underlined by heavier guitars and dramatic arrangements. Both albums received much praise for impressive production and musicianship.